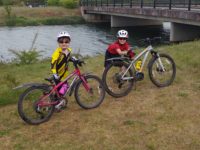 It’s been a while since our last update, and much has been going on. After the brilliant 25 mile ride we did, all too quickly Easter arrives, and holidays / planned activities took over. Although we managed to get in a few small rides, they were more local, to the park & back (still a 10 mile round trip). Much fun was had though – and whilst we were not pushing the distance, the miles were still building and most importantly, Lara and Lewis were having fun. 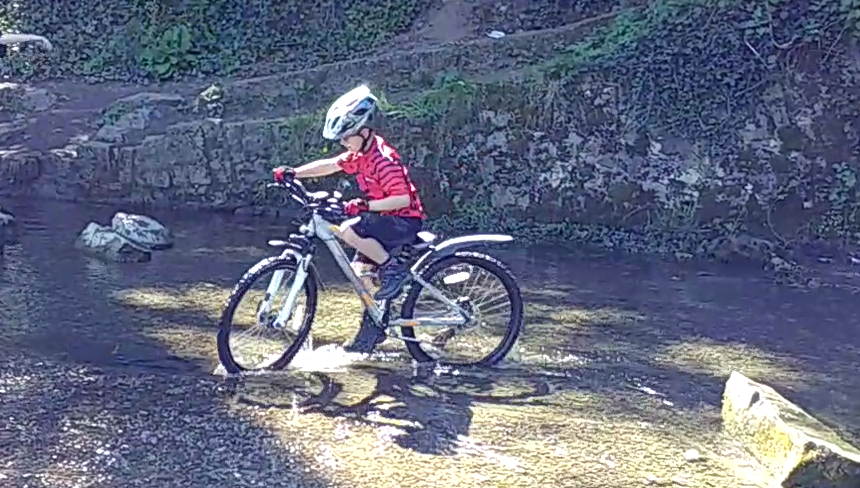 With Easter out of the way, Dad decided that he too had better get in shape. After all, 55 miles not just a long way for a five-year-old – it’s a long way for a slightly overweight, middle-aged old man too.

3 days into the insane regime, and much to the Lewis & Lara’s amusement, Dad pulled a muscle – whilst doing butt kicks. Snigger. It was mere hours before every child in school knew….That put training of all sorts on hold for a week, when Dad thought he’d give it another go. 10 minutes in, limping off having pulled the other calf, Lewis & Lara helped him feel better. “It’s easy”. “We’re not even out of breath”….

Deciding Dad would have to get fit en-route, we got back to riding training. Given we were already up to 4 lengths of the Pheonix Trail, we needed something less monotonous. It’s actually very hard to find trails which are long enough to train on. Yes, there are many marked cycle routes, but a lot of these are road based. We don’t mind a bit of road riding, but not for miles and miles – riding in strict formation, with Dad barking instructions like a sergeant major for a long time isn’t much fun.

However, we did manage to find a reasonable loop nearby. Starting on the Jubilee river just outside Maidenhead, we followed the river and went into Maidenhead. A small section of road had us back on a path past Dorney lake, then riding by the Thames, which we could follow all the way down to Windsor. And from there, a path back up to the Jubilee river and back to the start. All in, 15 miles in a loop. 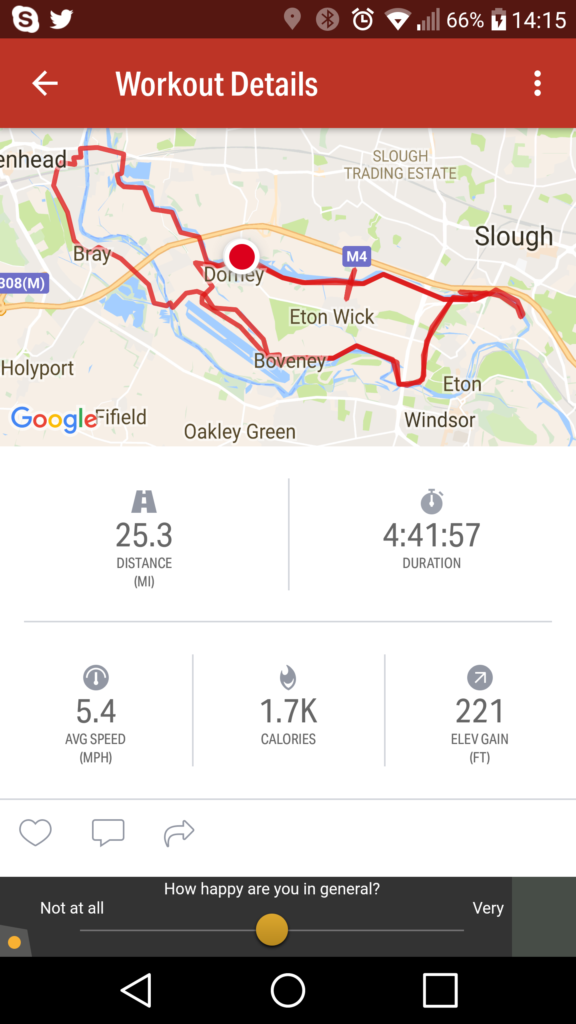 This is a lovely ride – I’d recommend it to anyone. Much to see and do along the ride, from the racing at Dorney Lake, the locks along the Thames, and Windsor Castle. We did 2 laps, with the second one shortened slightly (mostly due to Dad’s lack of map reading prowess). Overall, another 25-mile ride. The pace was slightly slower on the app, but this was more to do with the number of sightseeing stops than anything else.

So overall, progress has been slow, or even non-existent on paper at least. However, a key thing has happened. After this ride, Lara & Lewis both carried on riding to school. The ride home, rather than a straight home 1-mile ride, has turned into anything up to 5 miles, of their own choosing.

Longer distances are becoming the norm, which is exactly where we need to be right now. Next, we will try to gently stretch that distance out, just about 5 miles at a time. Yet again though, we find ourselves on the hunt for a bigger trail…. 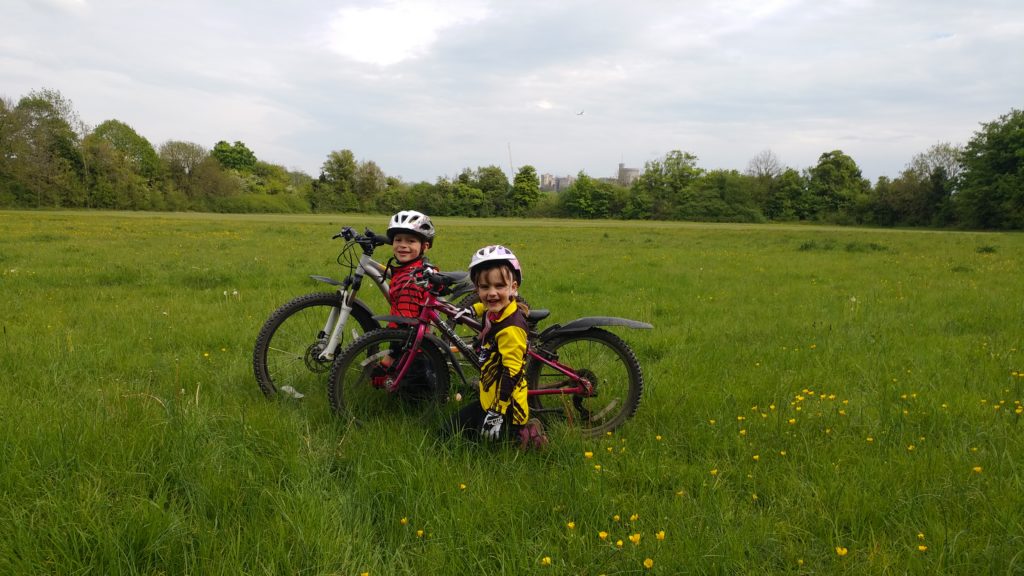