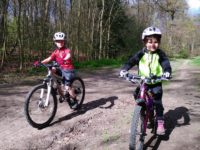 So, we are two training sessions into our epic challenge for 2017. If you haven’t read the detail, Lara and Lewis Ebrey are attempting to complete the entire length of Taff Trail in South Wales in a single day during summer 2017. That’s a distance of 55 miles, at the ages of 5 and 7 respectively. ( You can read the first post here 55@5 )

So we have started on our Taff Trail training sessions. Our nearest trail which is comparable is the Pheonix trail, running between Princes Risborough and Thame in Buckinghamshire. We have ridden this trail before, but only in one direction, and not for a long time as we moved onto mountains for last year’s Snowdon challenge. As a starting point for #55@5 though, it’s perfect.

First things first – Dad bought cycle computers for both of the kid’s bikes. It’s going to be important that they can see progress and can see how they are getting on. This will hopefully prevent a barrage of “Are we nearly there yet” conversations, and also give them a target in terms of speed. 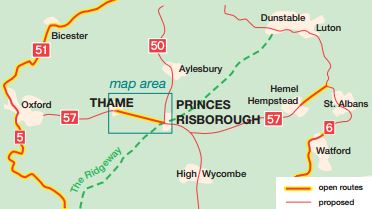 Our first ride was a simple out & return on the Pheonix Trail. The trail is approximately 7.5 miles each way, so a 15-mile round trip would be a great baseline to see where we stand. We set a target of 10mph – if we could achieve a 10mph average, we would only need to be riding for 5.5 hours on the day. Whilst they got off to a good start, they soon fell back into a standard pace, and we completed the round trip (measured at 14.5 miles) in just under 2 hours. Average speed – 7.4 mph. That’s not quick enough, but this was our first session. We know where we stand. 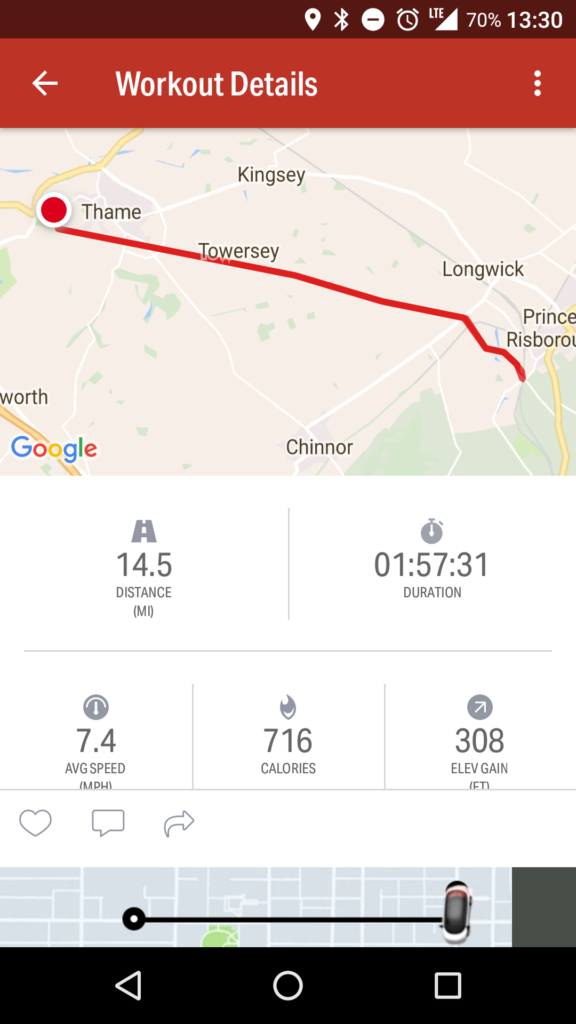 Just a week later, and we are back again. This time the plan was to start stretching the distance. Dad was hoping to push to 20 miles.

Lara & Lewis had other ideas, and 25 miles later decided they had done enough. This was quite simply an amazing ride. We set off around 11.00AM. They pushed through the first 10 miles without a stop. Then another 5 back to the car for lunch. Then, off they went for another go – and almost did the whole thing again. I was expecting to be able to push them a little, but to achieve just short of half distance on the second ride? And let’s be clear – 25 miles is still a very long way when you are 5! Suddenly I think they are in with a chance. What’s more – we are gonna need a bigger trail. Riding the Pheonix trail 4 times in a day is going to get boring very quickly… 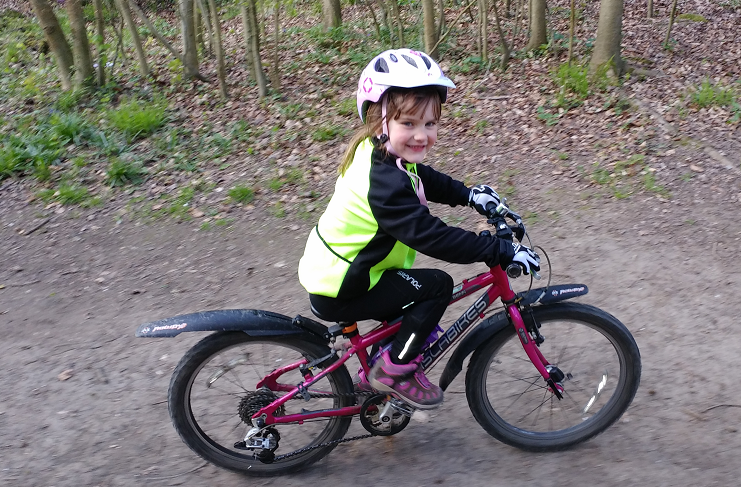 The down-side. Average speed dropped to 7mph. It’s early days yet, but maybe we’ll have to plan for a slower ride…

So training miles are already up to 40. Not a bad start in the space of a week, but it’s had an unexpected side effect. Lewis & Lara always ride their bikes to school. The last week, they haven’t wanted to at all – walking is the order of the day. I’ll give them a break for now – maybe they are tired. Dad certainly was….. 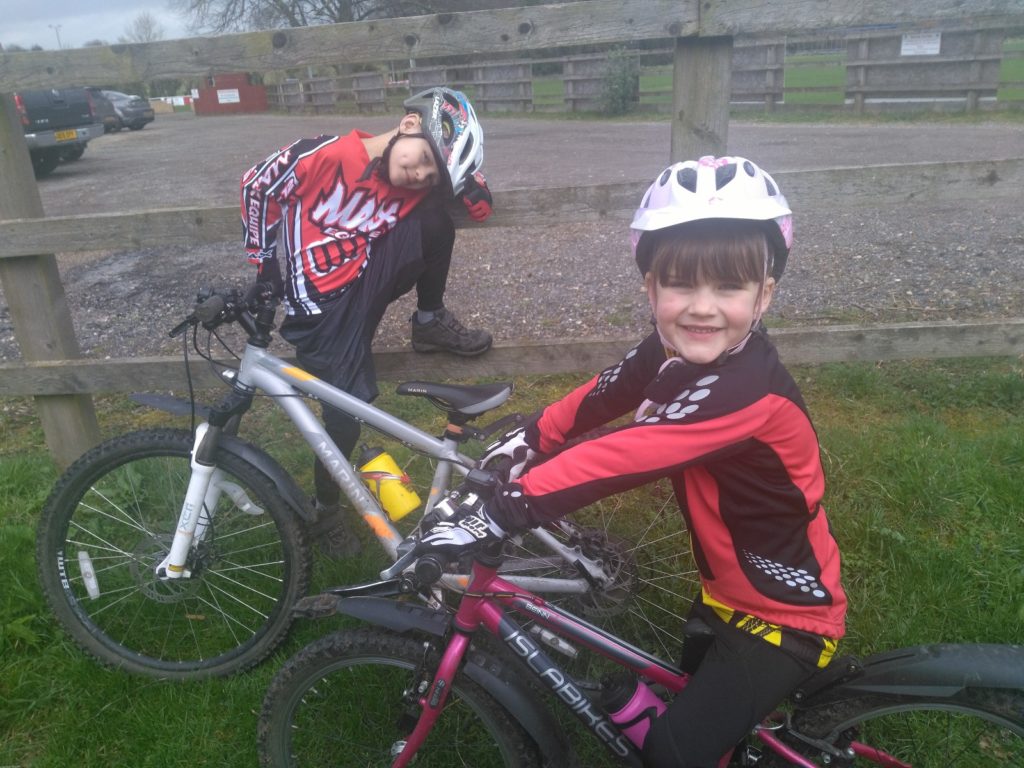