Riding 55 Miles aged 5? Is that even possible? 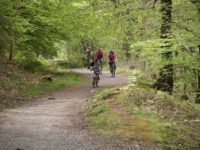 The Ultimate Biking Endurance Challenge Has Begun For A Plucky 5-year-old Girl. But Can A Young Girl Ride 55 Miles In A Day?

I’m not really sure how this challenge thing came about. At some point, over 2 years ago, I agreed with my (then 5-year-old) son, that he could ride Snowdon. It was one of those silly ideas that somehow snowballed into an actual thing. The next thing we knew, we were spending every opportunity practising and found ourselves on a journey which none of us really knew would be achievable. Snowdon is a black run, and not something to be attempted lightly.

As things got more serious, Dad developed a training plan, which would hopefully get Lewis to the required standard in time. A new (bigger) bike was ordered as there simply wasn’t enough clearance on his existing 20” Isla. Almost every weekend was spent in some way working towards his goal – bigger drops, longer distances, harder trails. Snowdon is a 12-mile round trip, and half of it is uphill. This was going to be tough.

In Summer 2016, after some tense days of poor weather which threatened to put the whole trip off, we finally made it. Lewis was 6 by now, but after a very long day out, (And one very long, nervous wait by a petrified Gran), he did it. He rode Snowdon – the tallest mountain in Wales, and 3rd tallest in the UK.

That is how you do a challenge. He learned over the previous 8 months how to apply himself, how to challenge himself, and how to overcome hurdles seemingly so high they would be impossible. On reflection, this crazy idea was one of the best things we had ever done. It was a massive achievement for a 6-year-old and one that no-one could ever take away. We really should do this more often! Such a shame that his sister (Aged 4) couldn’t come along for the ride.

With Snowdon now behind us and we spent the winter pondering what to do next. There is absolutely no reason to take on another challenge – sure, we could go higher, further, steeper, but that was never really the point. Or at least that’s what we thought.

…and then his sister walked into the room.

Lara, now aged 5, joined us on all but the most challenging of rides when we were training for Snowdon. She couldn’t actually ride it as she too has a 20” bike, and doesn’t have the clearance to ride the rocks. That’s still the case, and she is a long way off a bigger bike, so a Snowdon-like challenge is not going to happen – not this year at least.

But then Dad found something called the Taff Trail. The Taff Trail is located in South Wales and runs from Brecon to Cardiff. It covers a distance of 55 miles and is (mostly) off road. Could it be possible that a 5-year-old girl could ride that distance? In one day? A big enough challenge for most, but 55 miles at 5 years old? #55@5 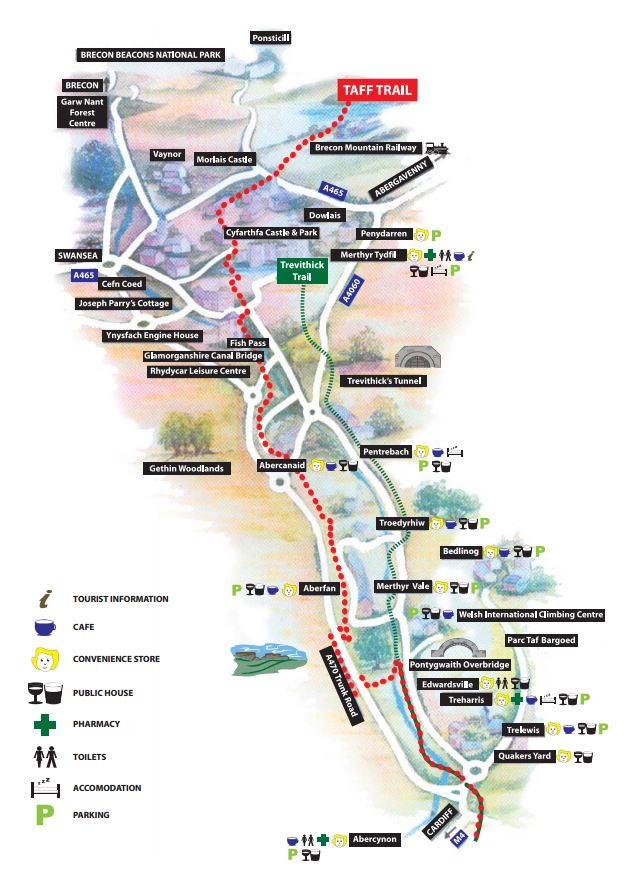 And so, our challenge for this year was born. Lara, and Lewis will be attempting to cover the entire length of the Taff Trail in a single day this summer. In many ways, this is tougher than Snowdon. Snowdon was a combination of technical riding and a good amount of endurance. This is nearly 5 times the distance, and whilst the riding is much easier, it’s a very very long way.

A couple of test runs recently have Lara & Lewis riding at a steady average of 7.5mph. That’s an OK pace at their age, but it would mean nearly 7.5 hours in the saddle – not including any stops. They both have a lot of work to do, and once again there is no guarantee they will get there.

The challenge is on…. 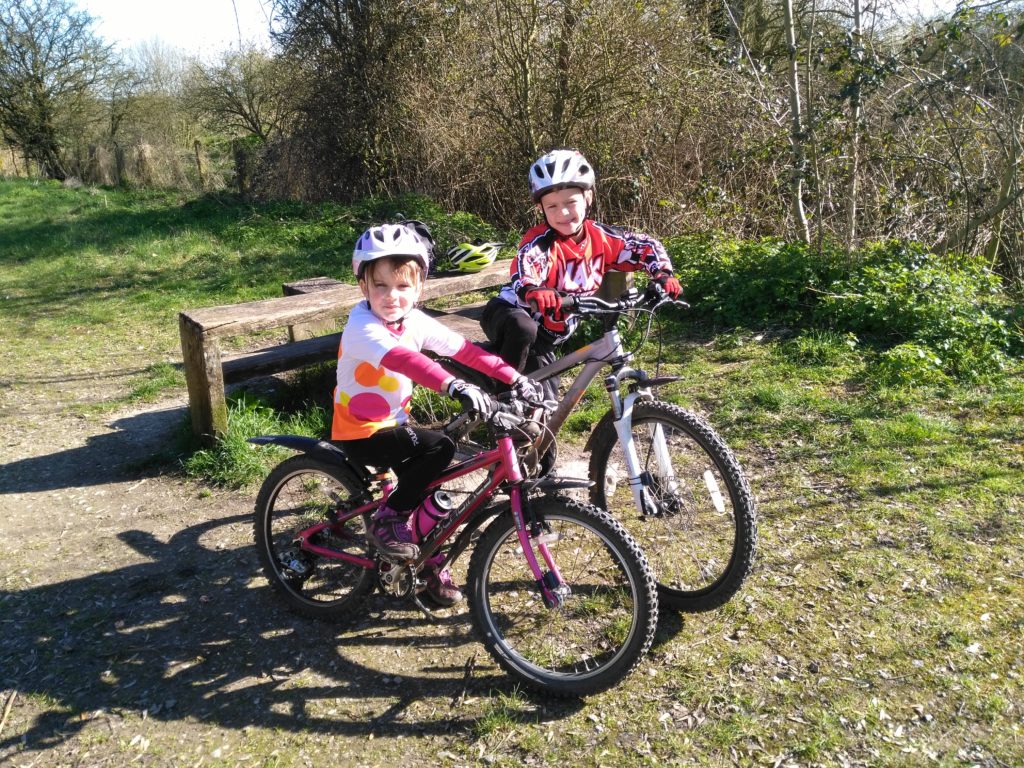